Our Board of Directors

Our entire CASA family mourns the loss of one of our greatest champions, Tom Aja. Tom passed away in October of 2019 and leaves a hole in our individual and collective hearts that can never be filled. Tom served tirelessly on our Board of Directors for 8 years and was a force to be reckoned with. His generosity and spirit will provide a lasting example for us all to aspire. We will always love Tom and are forever grateful to have been counted on as his friends.

Tom Aja, loving husband and father of two daughters, passed away peacefully with his family by his side at the Alexander Cohen Hospice House in Hughson on Monday, October 28, 2019.  Tom was born on May 22, 1952 at West Point, New York to Andrew and Mabel Aja.  As part of a military family, Tom grew up living in Colorado Springs, CO and Petaluma, CA before settling in Modesto, CA in 1968.  Tom graduated from Thomas Downey High School and attended Modesto Junior College before joining Operating Engineers Local Union 3 (OE3).  Tom was a member of OE3 for 46 years – working first as an Asphalt Plant Operator, then Business Agent, next Stockton Area District Representative, and finally serving as Political Director.
Tom was a current member of the Board of Directors of Court Appointed Special Advocates of Stanislaus County (CASA) and Modesto Elks Lodge #1282.  For many years, Tom represented Stanislaus County Democrats and the former 25th Assembly District Democrats on the State Party Resolutions Committee and the Executive Board.  Tom also previously served as Vice Chair and Interim Chair of the Stanislaus County Democratic Central Committee and on the Stanislaus & Tuolumne Counties Central Labor Council AFL-CIO Executive Board.  Tom was a founding member of the Theodore Roosevelt Democratic Club and a former member of E Clampus Vitus.
Tom helped organize an untold number of precinct walks and other forms of canvassing in Stanislaus County for virtually every Democratic candidate for local, state, or federal office.  He served as a formal or informal candidate advisor on too many campaigns to count.  Tom was the driving force behind the reorganization of the Stanislaus County Democratic Club and the formation of the Theodore Roosevelt Democratic Club, organizing each Club’s annual crab feed giving Democrats and candidates networking opportunities and raising funds for local candidates.  Tom always set up and worked the first and last shifts of the Democratic County Fair booth, worked the Fourth of July Graceada Park Democratic booth, and worked out front or behind the scenes on virtually every Democratic Party project.  In October 2009, Tom received the Edmund G.  “Pat” Brown, Sr. Award, the highest honor given by the Stanislaus County Democratic Central Committee.
Tom will always be remembered for being a passionate pro-Labor Democrat, freely giving of his time to community projects and organizations, and his strong support of the buy “Made In America” campaign.  Tom loved the Green Bay Packers, San Francisco Giants, classic car restoration, traveling, and spending time at his Sierra cabin with his family and dog. The family would like to thank the staff at the Alexander Cohen Hospice House for their care and support in Tom’s final days. 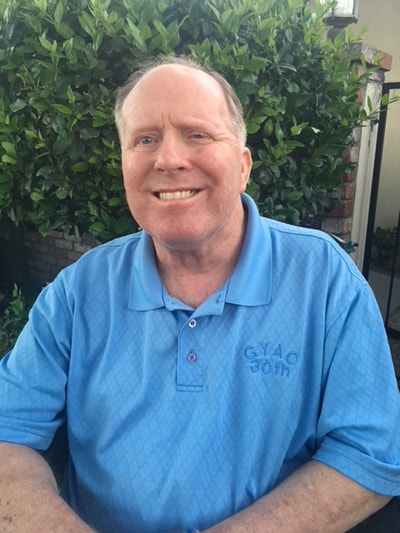 Our Board of Directors is made up of twelve very talented and committed individuals: 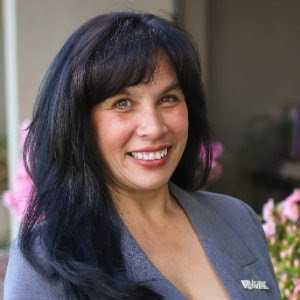 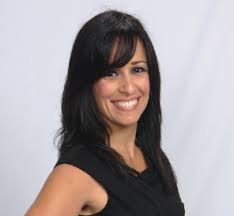 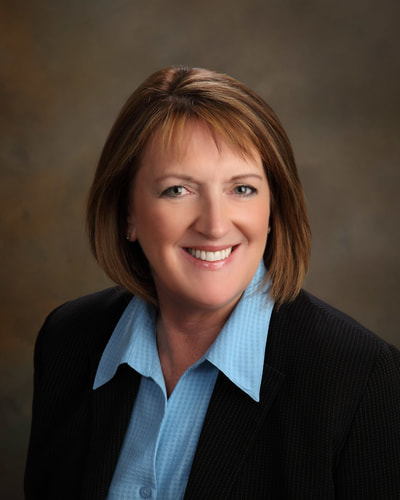 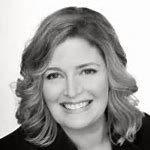 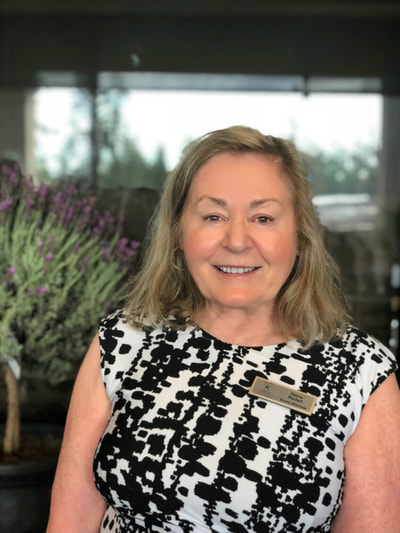 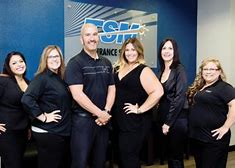 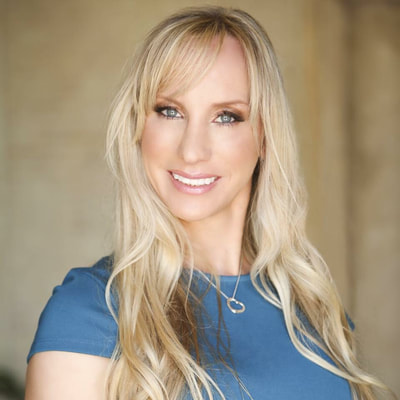 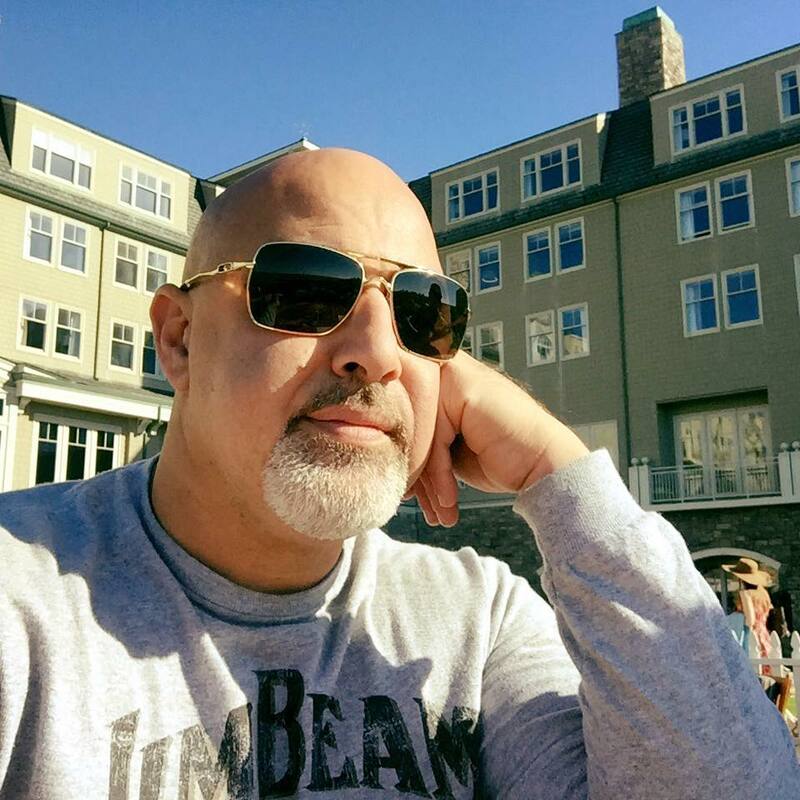 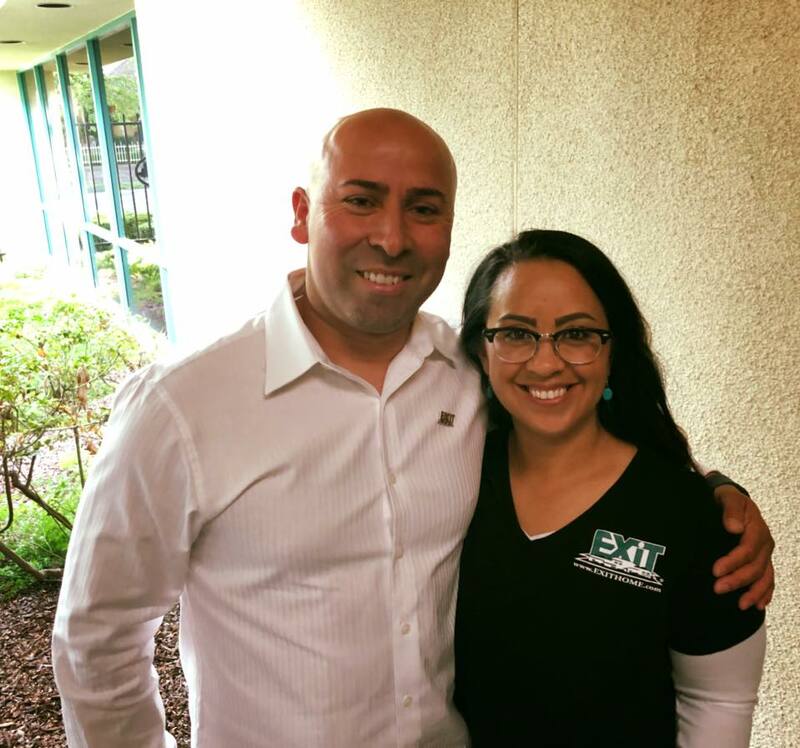 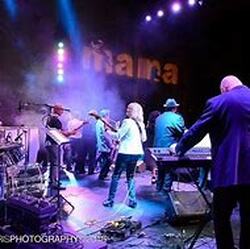 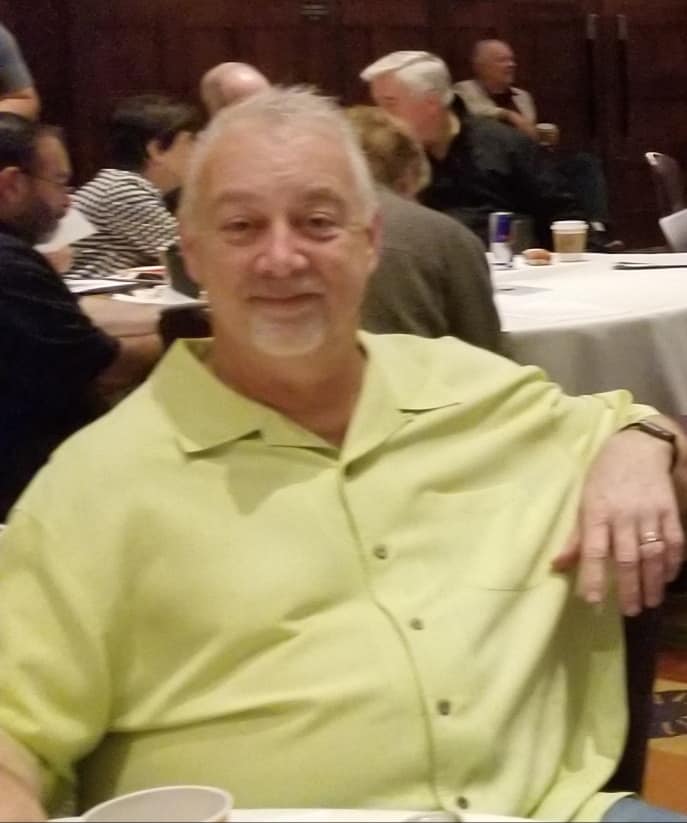